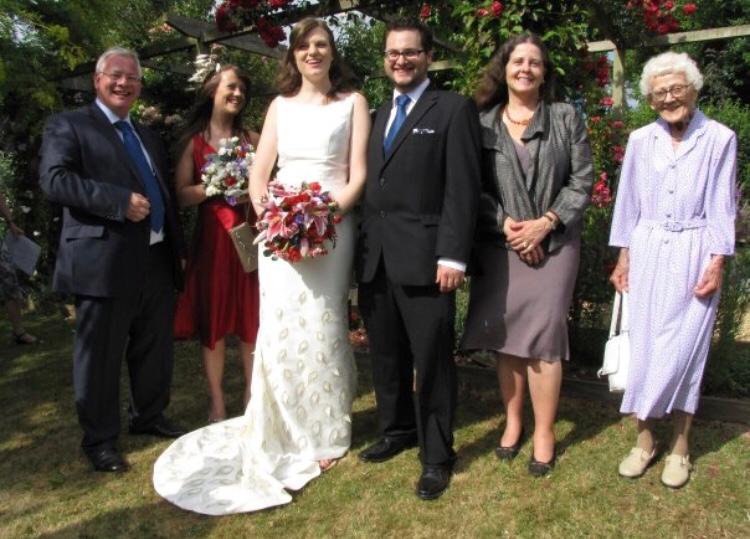 In August 2011 my Dad died, suddenly from heart failure. He was away in Sweden on a work trip and never came home. Getting ‘the call’ from my brother “Jess, Dad's dead” created such a wave of shock that I think it swept me to somewhere I’ve never come back from - a “new normal”, a phrase coined by Jack and Ben that really resonates.

At the funeral someone said to me “it’s like being unplugged, and you didn’t even realise you were plugged in”. That was exactly how I felt - lost, heart broken, unplugged with no parents.

I felt so alone. I made it my mission to heal - therapy, yoga, meditation and writing helped- but it was still a pretty isolated journey.

Finding The New Normal gave me other people to connect with, listen to, share with. Just being in a pressure-free, judgement-free room with other people who “get it” - in their own version - is overwhelmingly comforting, warm and supportive. It’s quite difficult to articulate but It felt like the missing puzzle piece to my grief and healing had been found.

I would seriously encourage anyone who has suffered a loss to come and give the group a try. Each time I start off full of nerves and end up never wanting to leave. Know that if you feel scared, sad or unsure you will be in supportive hands.