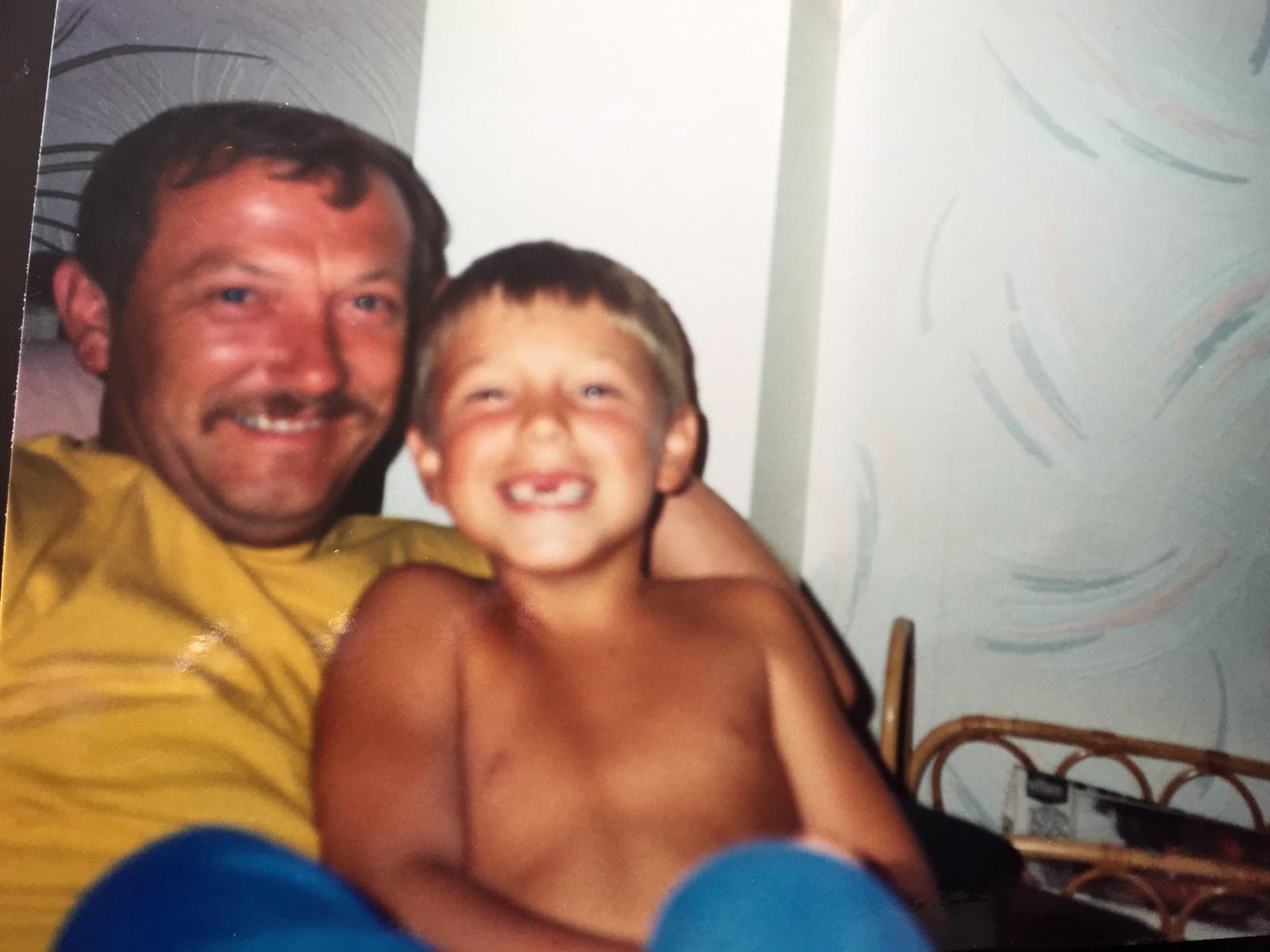 The story of my dad and I is a short one.

On August 1st 2016 my best friend left the world at 11.30am. After a long and difficult battle with cancer he slipped quietly from us with those he loved most by his side.

A strong, kind, caring and charismatic man who many loved and who I adored has since been missed by many and will be missed for as long as his memory lives.

In July 2015 he was told he had a brain tumour and one week later he was told it was terminal. From diagnosis we believed he’d be lucky to see out another year and with that he began his treatment, which he later told me he regretted, to prolong what short time he had left.

Watching someone you love turn to ash is a strange feeling. I often think I’d have preferred not to watch him go from the strong, tough image of a man I knew to a darkened shadow quietly sat half tapping a foot to the music in the background unable to open his eyes or join in conversation. That he had been taken one night and that was that - no drawn out illness no heartache and no stress and confusion - though I wouldn’t have told him how much I loved him and heard him tell me back.

As the days, weeks and months pass from him leaving the pain I feel remains. No part of me misses him less nor does my memory of him fade. He is, and always will be, my best friend and the person I love the most. I acknowledge my grief is mine and I am proud to have the pain for the pain reflects the man he was and the love I have for him.

So, as I said, my story is a short one even though the love I have is vast and unmeasurable.

To you old man.